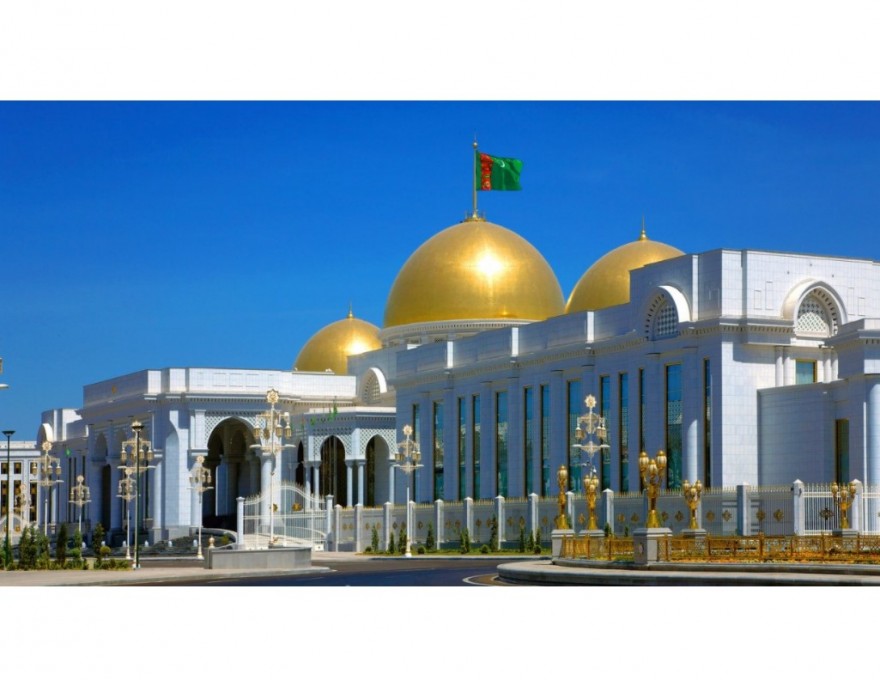 Today, President Gurbanguly Berdimuhamedov held the first working meeting via the digital system in the new year, 2022, held under the motto “The Epoch of the People with Arkadag”, which was attended by some Cabinet Deputy Chairmen, the Minister of Education, as well as the khyakims of the velayats and the capital. The meeting considered the tasks of executing reforms in various regions of the country. At the same time, there were discussed issues connected with the implementation of large-sc... 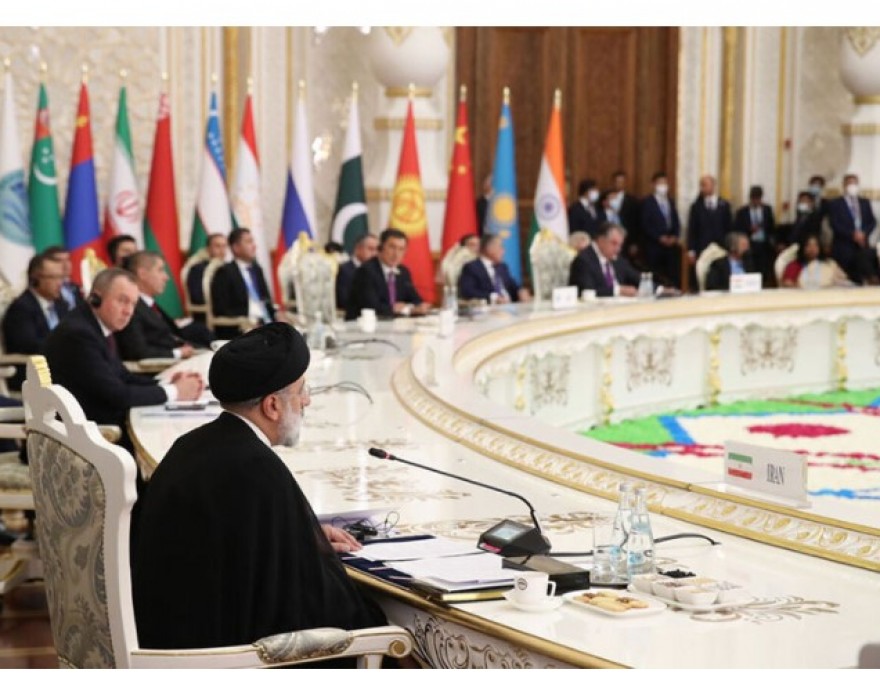 Recently, the new documentary film «Trip to the related country» («سفر به سرزمین خویشاوند») was shown for the first time on IRIB TV3 channel – nationwide television channel of Iran; the film is dedicated to the recently held summit of leaders of the ECO (Economic Cooperation Organization) member-states in Ashgabat and participation therein of the Iranian delegation headed by the President of IRI Ebrahim Raisi. It should be noted that for coverage of the event within the framework of ECO in th... 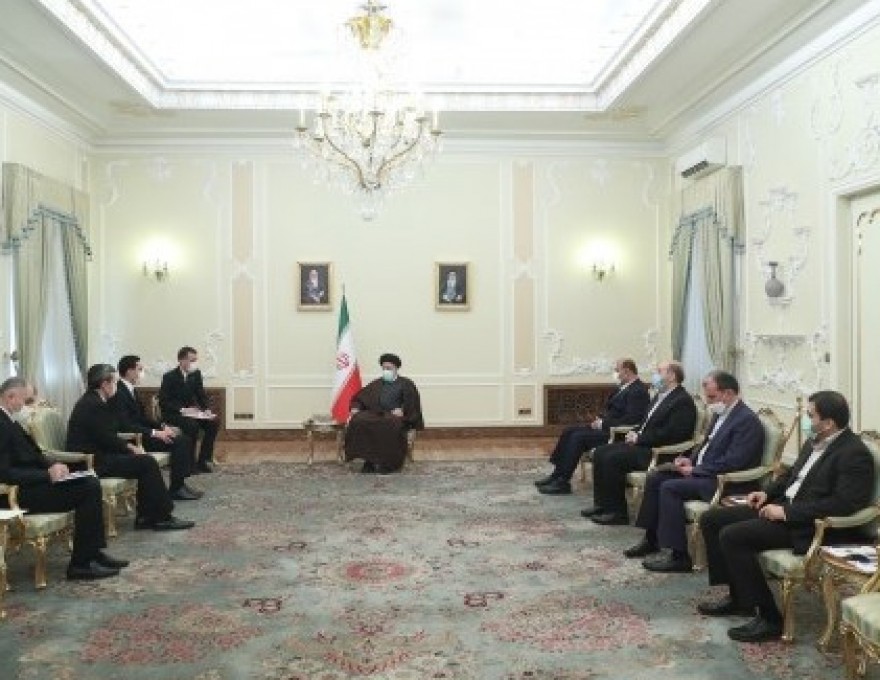 Today, on 9 January, President of the Islamic Republic of Iran, Seyyed Ebrahim Raisi received a government delegation led by Deputy Chairman of the Cabinet of Ministers of Turkmenistan, Serdar Berdimuhamedov and Deputy Chairman of the Cabinet of Ministers, Minister of Foreign Affairs of Turkmenistan, Rashid Meredov who is on a working visit to Iran. At the beginning of the meeting, the Turkmen side conveyed words of greetings from President of Turkmenistan Gurbanguly Berdimuhamedov. During... 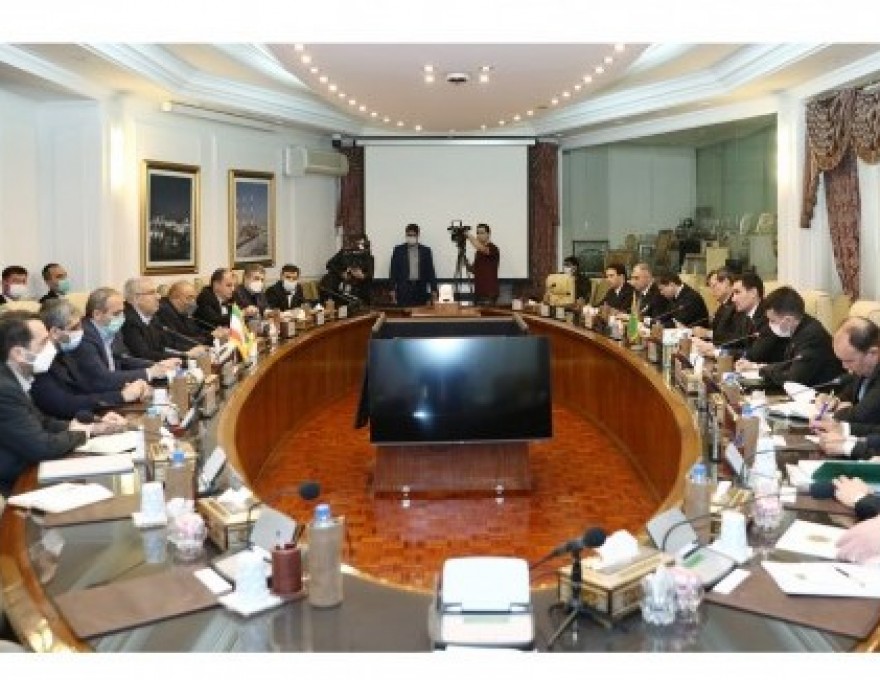 VISIT OF THE GOVERNMENT DELEGATION OF TURKMENISTAN TO IRAN 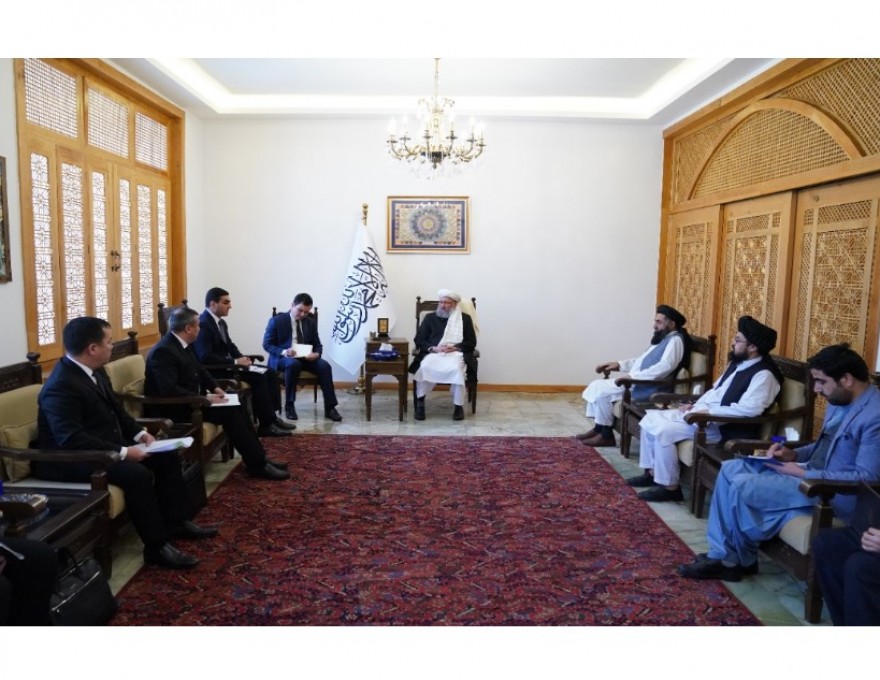 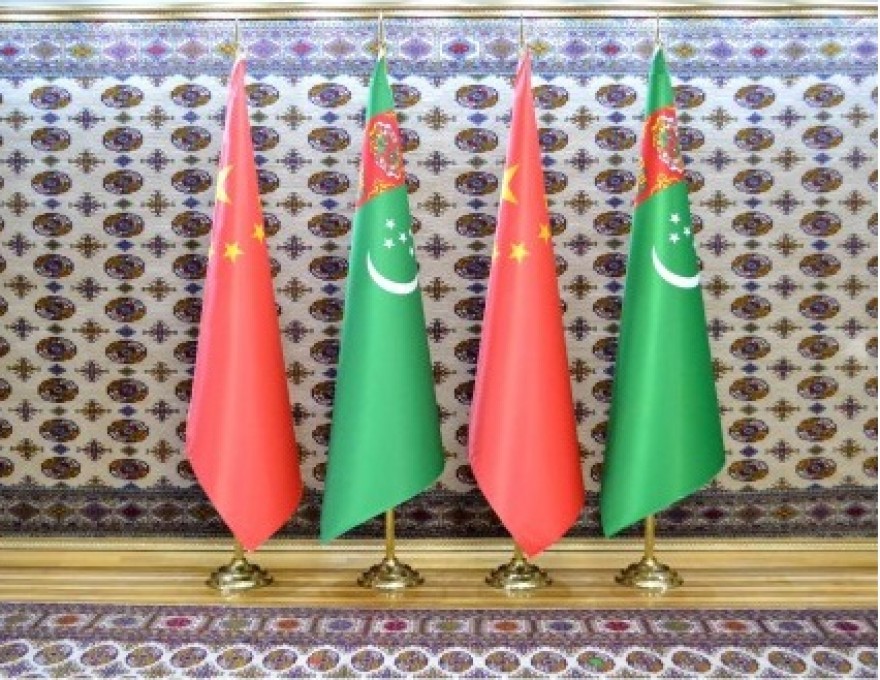 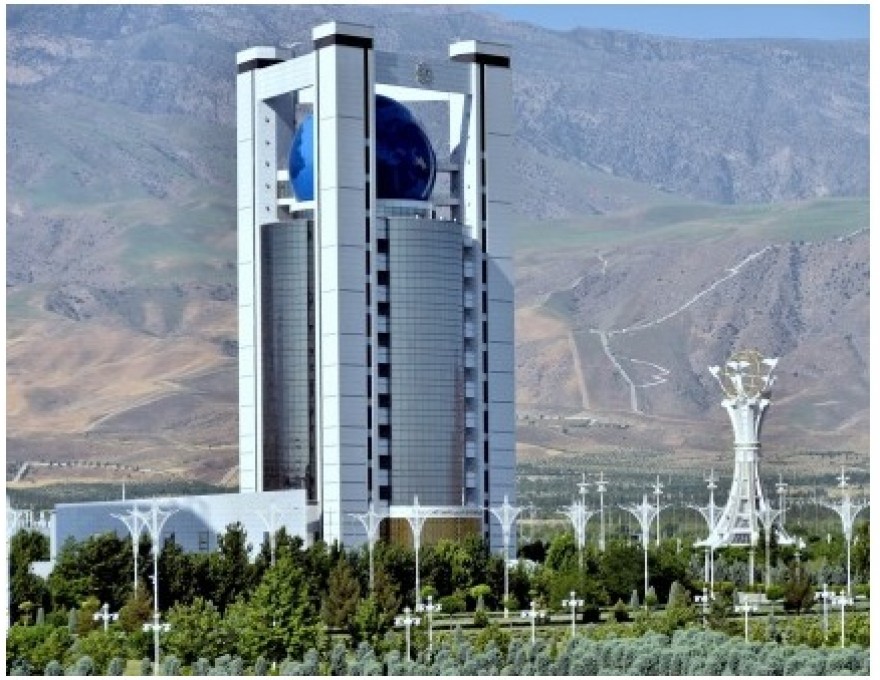 MESSAGE TO THE MEDIA

The Ministry of Foreign Affairs of Turkmenistan reports that Turkmenistan is following with concern the events taking place in recent days in the Republic of Kazakhstan. Based on centuries-old ties of friendship and brotherhood, good neighborly relations and relations of strategic partnership, we are sincerely interested in the soonest normalization of the situation in the country, in the further stable socio-political and socio-economic development of Kazakhstan. We express a firm belief...