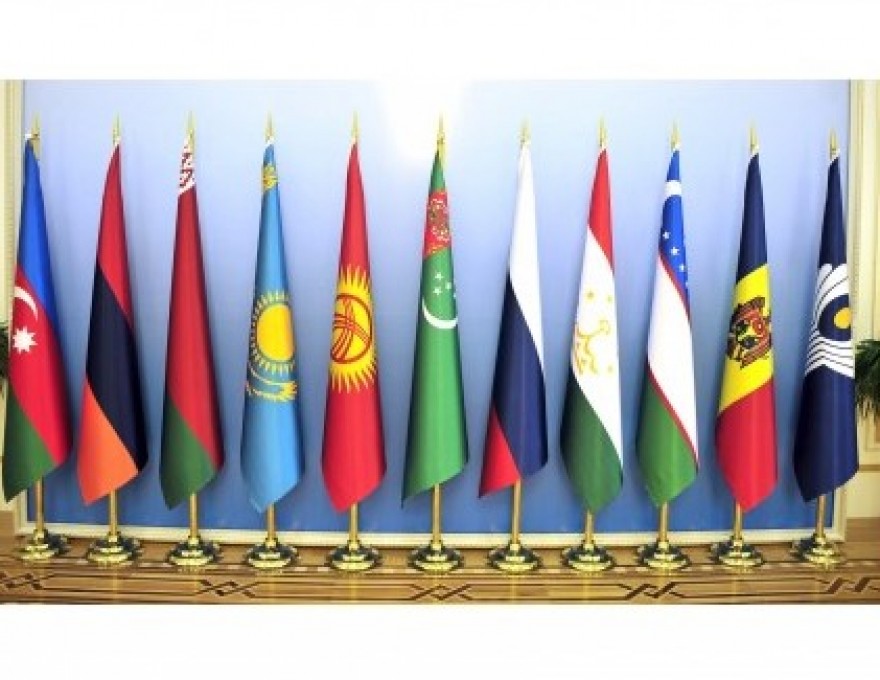 A SUMMIT OF THE CIS HEADS OF STATE WAS HELD IN ST. PETERSBURG

Today, on December 28, an informal summit of the Heads of the member states of the Commonwealth of Independent States took place in the city of St. Petersburg of the Russian Federation. During the meeting, the CIS leaders discussed current issues on the agenda, primarily the implementation of partnership in the political and diplomatic, trade and economic, cultural and humanitarian spheres. The Heads of State summed up the main results of this jubilee year – the 30th anniversary of the format... 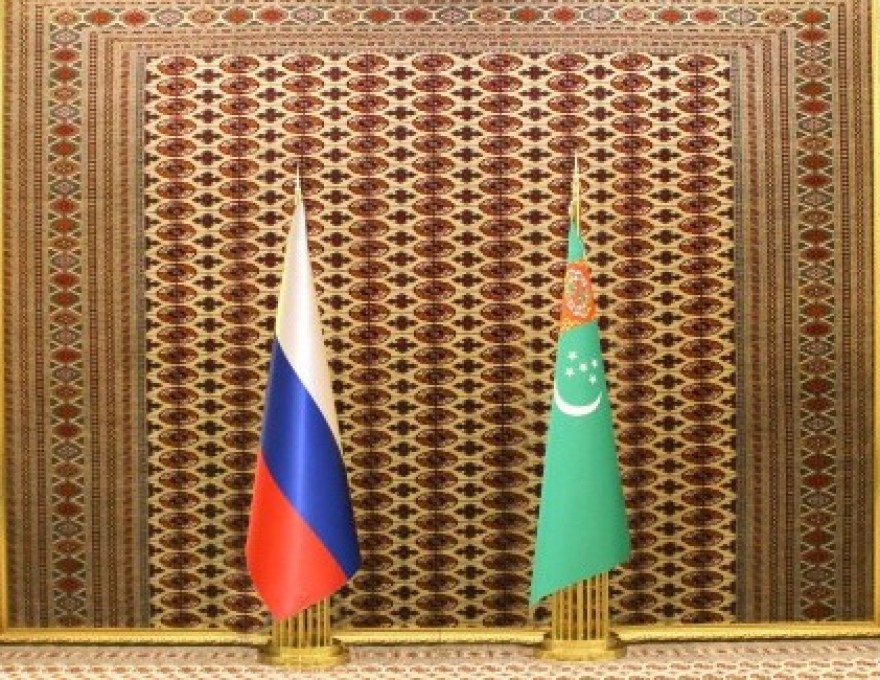 Today, on December 28, President of Turkmenistan Gurbanguly Berdimuhamedov departed on a working visit to Saint-Petersburg, Russian Federation to take part in the informal summit of the heads of the countries-members of the Commonwealth of Independent States. The traditional meeting of the heads of the CIS Member-States, initiated by the President of the Russian Federation, is attended by the heads of Azerbaijan, Armenia, Belarus, Kazakhstan, Kyrgyzstan, Tajikistan Turkmenistan and Uzbekistan...

As previously reported, the Ministry of Health and Medical Industry of Turkmenistan registered the “Sputnik Light” vaccine and issued a corresponding certificate for its use. Thus, Turkmenistan became one of the first countries to approve the use of Russian vaccines “Sputnik V”, “EpiVacCorona” and “Sputnik Light” on its territory. Vaccination with these preparations will allow the population to develop immunity more quickly. According to the Russian Direct Investment Fund (RDIF), “Sputnik... 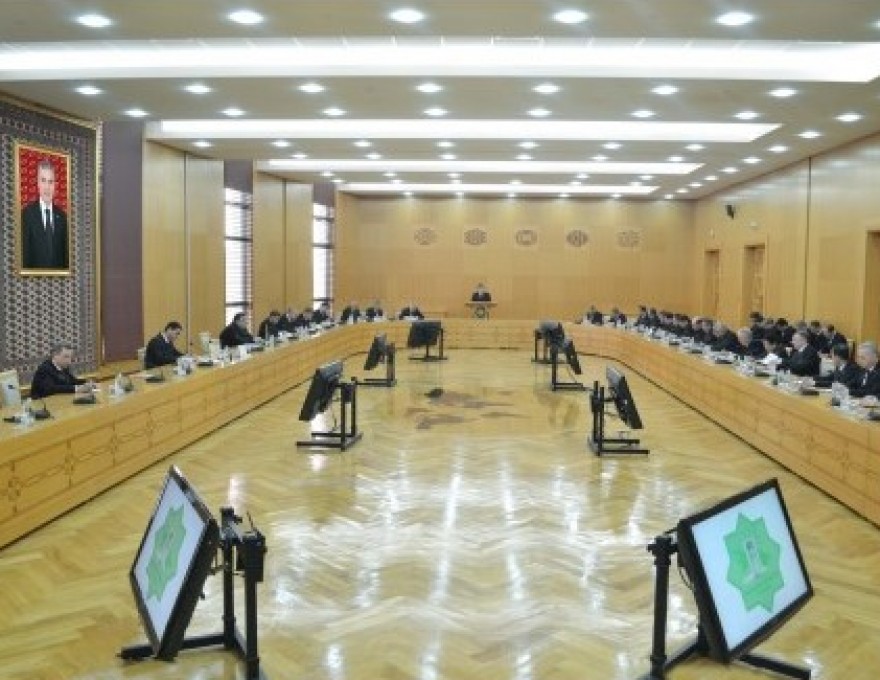 A BRIEFING WAS HELD AT THE MFA OF TURKMENISTAN 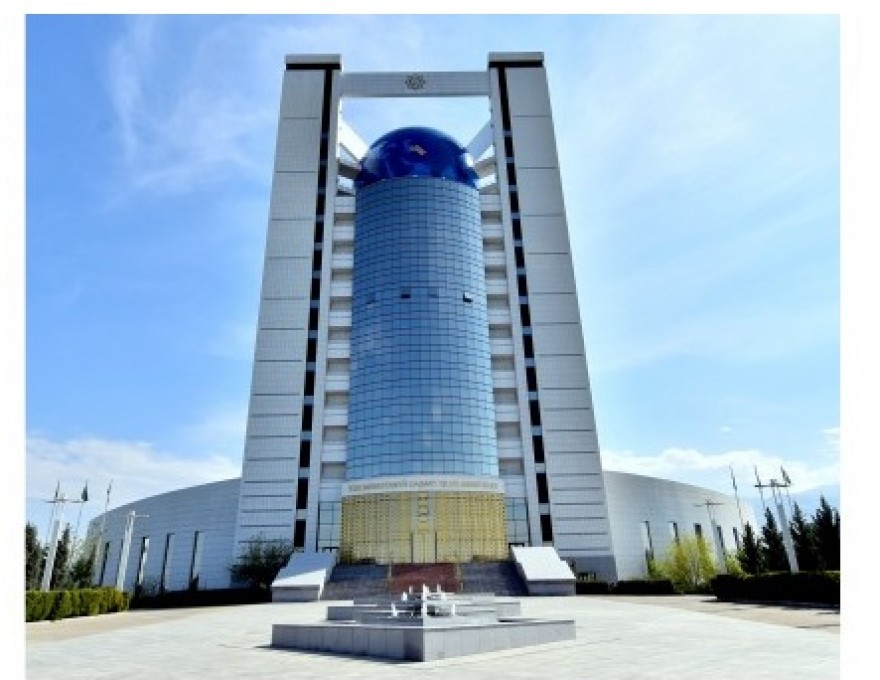 Today, on December 22, during the working meeting with President of Turkmenistan Gurbanguly Berdimuhamedov, Deputy Chairman of the Cabinet of Ministers of Turkmenistan, Minister of Foreign Affairs of Turkmenistan R.Meredov has reported on the results of visits of the government delegation to the Islamic Republic of Pakistan and the Republic of India, which took place on December 18-20 this year. Proceeding from the tasks set by the Leader of the State on the further development of interaction... 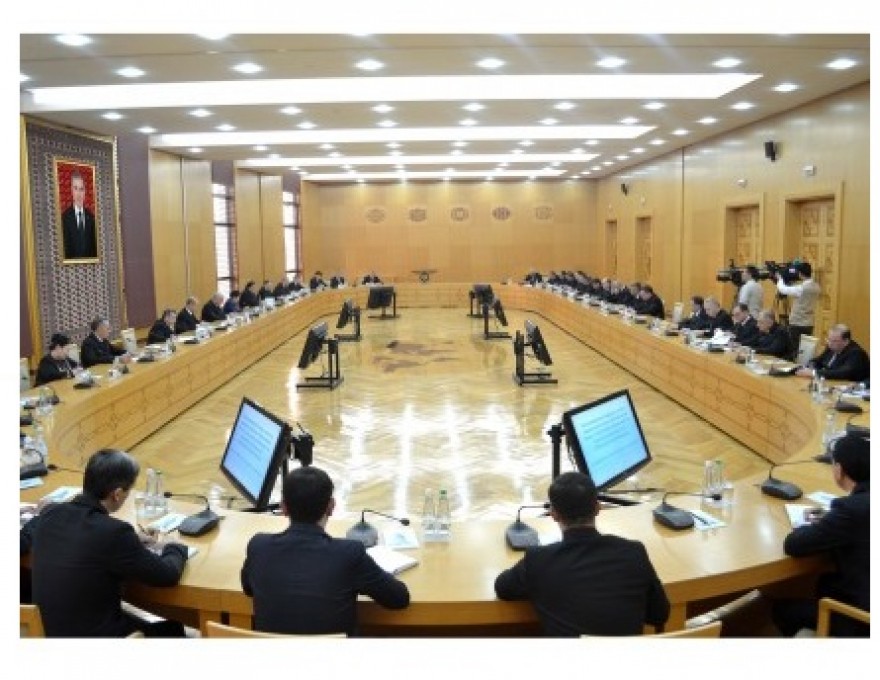